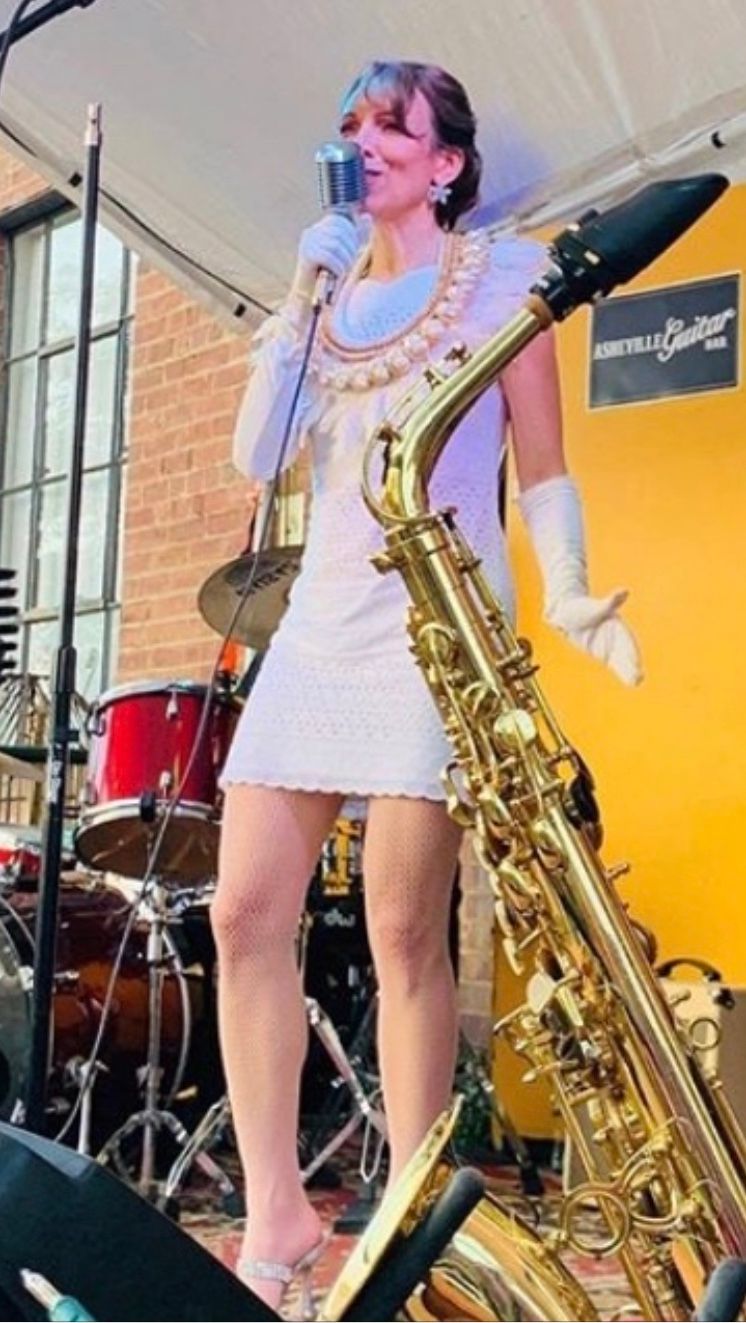 Virginia and The Slims started in Summer of  2013 with Virginia DeMoss on vocals, Perry Lavin on drums, James Kamp on  tenor sax, Harry Schaefer on bass, Ginger Drake on alto sax and Sean Anderson, on guitar.  Virginia's husband came up with the name and  we loved it. The idea was to play blues but to play songs people would  respond to, especially swing or jump blues as no one else locally was  focusing on that.   Eventually Virginia left to start a family,  Ginger left for Nashville, and Perry and Harry left to pursue their  first love, Indian classical music.  James and Sean reorganized with Sid  Heilbraun, a rock solid bassist, and Brian Gant, a Nashville pro on  drums.  Rebecca O'Quinn came on board as our singer.  After about a year  she left, and we met our current vocalist, Joanna Best.  Joanna can  bring across old time blues like no one's business and has a great  disposition. Then we added a long term friend of ours and  killer harmonica player, Bill Mattocks as well as saxophonist Vinny Corda and Marco Noto on drums.

The band thrived with Chicago Blues led by Don Pasqualini on guitar, Jeff Delgarn on drums, Tom Fleckenstine on bass.

JOANNA BEST - Lead Vocals
Joanna Boyd Best began singing in public at age 6.  Fronting bands in Chapel Hill, Kansas City and Lawrence, KS she discovered the fun of old blues tunes. She has covered the waterfront in genres, but particularly enjoys the jump blues and swing tunes with Virginia and the Slims.  She also taught public school music for fifteen years.  She is an adjunct instructor in music at AB Tech in Asheville and teaches vocals at UNC-A.  She also works with K-8 students in reading
JAMES KAMP  - Saxophone, Vocals
James is a southeast Missouri native who grew up listening to everything his am transistor radio played in the late 60's and 70's. All kinds of great music before music became segregated and bland. He took piano and guitar lessons as a kid, and still had time to play football most days. James didn't join his first band till he got out of college in 1984. He's played in bands since, always doing only originals until the last few years. Everything eventually leads back to the blues (James' first 45 was "Sugar Sugar" by The Archies, but the flip side was called "Truck Driver" and believe it or not it really was a slow blues. And his mother can tell you that both sides of that record were played...and played...and played). The blues are Rockin' again for James with Virginia & The Slims, only now they are alive, jumpin' and rockin! 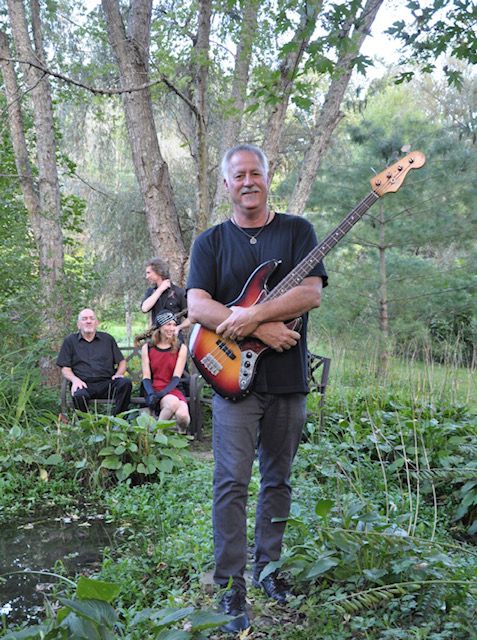 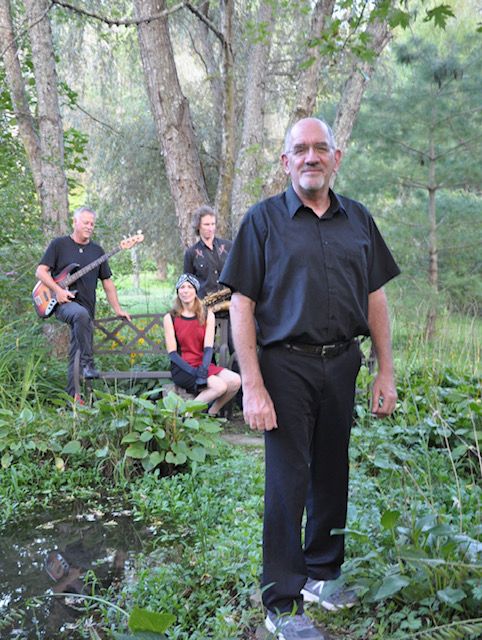